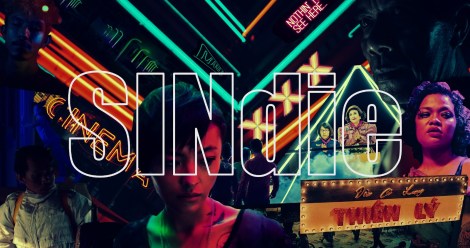 BEE, My Friend, the latest short film by Malaysian filmmaker Cheng Thim Kian, is a story that revolves around two main characters. Zhi Xuan (Kendra Sow) is a new teacher at her former school where she is faced with a problematic student, Zhe Yu (Eden Yong). With some patience, Zhi Xuan helps Zhe Yu with his family problems which in turn helps save herself from a mistake that was haunting her from the past. 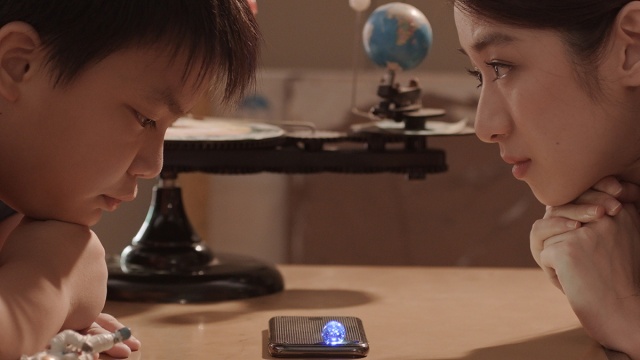 The 20-minute film currently playing at the Osaka Asian Film Festival is testimony to how less is sometimes more and that simplicity can be key to success. The story, though running along the  lines of a familiar student-teacher relationship theme, is given a subtle twist: this time, the student is not necessarily ‘saved’ by mentorship or tutelage, but by a bit of kindness shown by a teacher who is also trying to redeem herself. 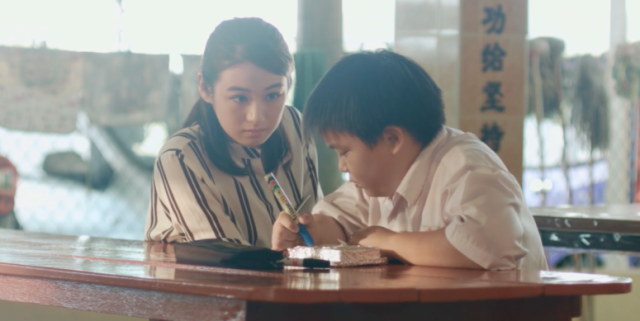 The film is also neither sappy nor overbearingly dramatic. The simplicity of Zhe Yu’s backstory is simple yet effective—he is problematic because he craves his father’s attention following the death of his mother. Despite not ever finding out the cause of Zhe Yu’s mother’s death, the audience feels sympathy for him all the same, proving that the film is effective in its storytelling.

The inclusion of Zhi Xuan’s backstory and her mistake during her school’s marathon also adds another layer to the idea of showing kindness and making good choices. The audience sees that Zhi Xuan, though revered as a good student, also once made a ‘bad’ choice. Hence, for her, redemption arrives in the form of helping Zhe Yu patch up his relationship with his father. It is yet another example of Cheng’s ability to subtly interweave heartwarming and feel-good moments into his storytelling.

Overall, BEE, My Friend is a simple yet captivating watch, every frame attesting to Cheng’s watertight control of the story and the shots. The story flows so seamlessly and effortlessly that one might be forgiven for thinking the entire film an incidental occurrence. Heartiest congratulations to the director and his team for their work on this film!

BEE, My Friend is currently playing at the Osaka Asian Film Festival running from 6-15 March 2020. More details on the film’s screenings here.
[This article was originally written for and published at Sindie]