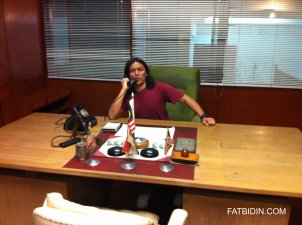 It was a different Malaysia
By Zan Azlee

SEPT 7 — Recently, I had the opportunity to interview Tunku Ahmad Nerang, the son of the late Tunku Abdul Rahman, Malaysia’s first prime minister. At 79 years old, slightly over six feet in height, and with a booming voice, one could get carried away that one is actually with the former prime minister himself.

My chat with him made me realise many things. I realised that Tunku Nerang and his family feel a sense of pride being of Tunku Abdul Rahman’s lineage. And this should rightfully be. Tunku Abdul Rahman was a great man who contributed and sacrificed a lot for the country.

I also realised that it was a different time then compared to now. It was a time when things were much simpler and happier.

Although I never met the man, from the stories I heard of him, it sounded like he was a very carefree person, yet very honest and sincere. And because of him, it gave me the impression that the country of Malaysia (or the Federation of Malaya) at that time was one that was carefree, honest and sincere too. [Click to read the full article at The Malaysian Insider] 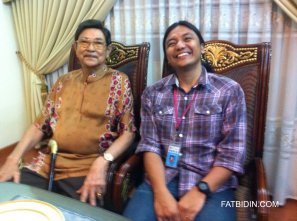