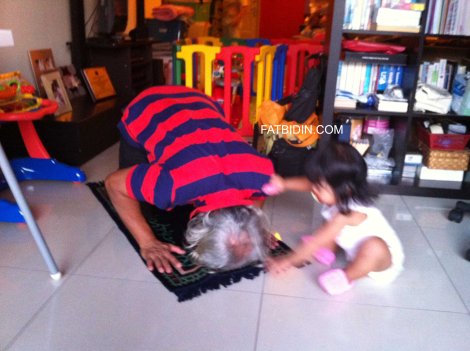 Islam in Malaysia: When religion infiltrates the government
By Zan Azlee

WHAT is the role of a religious authority like the Department of Islamic Development Malaysia (Jakim) in the country? How much influence does it wield in Malaysia’s governmental and administrative affairs?

It may seem like the people in Jakim are just old wise men with long beards and a magical staffs who advise the ruler of the country – much like the magician Jaafar did in the Disney movie Aladdin.

In the case of Jaafar, he makes colourful potions and smoke screens to impress the king, using his powers to hide his sinister plans before going on to usurp the ruler’s power.

This analogy struck me when I was watching the 2017 National Budget presentation by the Prime Minister Najib Razak last Friday in Parliament.

Najib made everyone aware that he had referred to the Islamic authorities for advice on the best and, I’m assuming, the most blessed way to allocate and spend the nation’s money.

In fact, Jakim was even allocated RM1 billion (US$240 million) for the coming year. What will they be using that money for? No one really knows for sure.

The Islamic department has been busy making sure than society is free from evil and non-Islamic influence that they believe would lead Muslims astray.