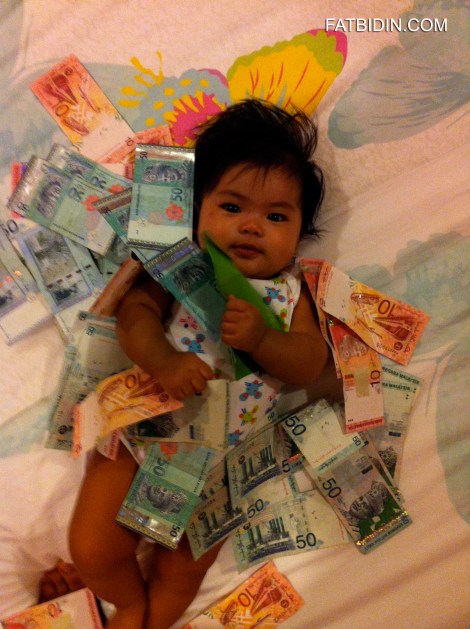 It looks like a blunder was made by the government several weeks ago when they announced the six-month moratorium for loans.

Yesterday, it was reported that there will now be a U-turn in the terms of the moratorium, specifically for hire purchases and fixed-rate Islamic financing repayments.

When the movement control order (MCO) was announced more than a month ago, many things were unclear. Prime Minister Muhyiddin Yassin declared it on national television and the days, and even weeks, that followed were filled with confusion. Many people were unclear about the rules of the MCO.

What ensued were some pretty chaotic moments. There was the panicked rush of people, mainly students, who tried to make their way back to their hometowns because the government said they could go back. Then everyone was dumbstruck when that decision was changed, and they were told they couldn’t.

Many people were caught unaware that they could not go out to exercise even if they did it alone and practised proper social distancing. Some also didn’t realise that going out for essential goods with more than one person (from the same residence) wasn’t allowed. Even the 10km distance rule wasn’t widely known then.

People were arrested and charged due to this confusion because they really didn’t know. Even I was confused in the beginning. The authorities never clearly stated the rules right after the MCO announcement and so can you actually blame the people? What the government should have done was to think things through properly.

Now, we see another confusion happening in the form of the loan moratorium U-turn. As it became clearer that the economy was going to be hit bad by the pandemic lockdown, the government decided to put in place a relief scheme to assist the people. Rightfully so, and for the most part, it was received well by everyone.

One of the things announced was the six-month moratorium on loans imposed by Bank Negara. This was so people could have extra cash if they needed it for emergencies under the lockdown. It was meant to ease the people’s burden and of course, it was a definite welcome for the majority of Malaysians.

It was even made less complicated because it was automatic. People didn’t have to apply for it because it was the default. You only had to apply to opt-out of it. As we see news reports on businesses closing down and people losing jobs and incomes, it is understandable that many decided to take advantage of the moratorium.

So previously, aside from being automatic, no additional charges were to be imposed if people decided to defer and take on the moratorium. Now, Bank Negara says that you would need to go through an additional agreement signing, and also, it is up to the banks to impose additional charges.

There is more. For those who have opted in for the moratorium, the government is now allowing them to change their minds by informing the bank and resume payments. But the terms are not as clear because it seems these people will then have to regularise whatever outstanding payments incurred to avoid additional charges.

This is definitely unfair to the people, especially in such unpredictable times like now. After a month, people who would have already channelled their funds for different purposes will now have the additional stress of recalibrating. A move that was supposed to help is now ending up as a burden.

So this U-turn is sure to upset many people. A problem like this should not have happened in the first place. The proper due diligence should have been done before an announcement because, at the end of the day, the people are the ones who will suffer from this “oversight”.

I would call on the government to follow through with the decision made previously and not make a reversal. At the very least, compensation needs to be done for the mistake made because people are already going through a hard time, and it was to our government that we looked to for assurance and assistance.