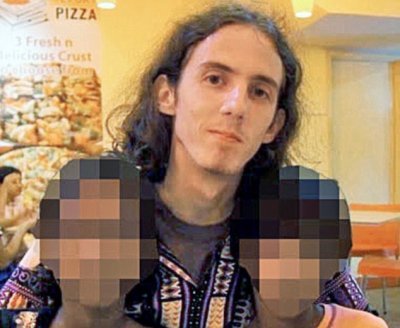 Paedophiles, sexual predators and offenders can all find safe refuge in Malaysia if we go by how we have been treating recent cases here. The empathy that we have for these people is astonishing.

Only a few days ago, news report informed the public that a teacher in a Tamil school in Hulu Selangor who is being investigated for sexual abuse against nine students will continue to teach.

He was transferred to another school and the authorities said they would observe and monitor him closely. Now you can imagine the outrage this has caused among the public.

Although he hasn’t been proven guilty yet  – and according to the justice system in Malaysia, an individual is innocent until proven guilty – the public wants him to be suspended until the case is settled.

And what is even more shocking is, according to Education Minister Mahdzir Khalid, there have been 15 reports of teachers molesting students since 2010. All of these teachers have been transferred but continue to teach.

A suspension would be appropriate seeing that our children should not be put in such risks. Post these teachers at the education department or ministry. Anywhere except where children will be exposed to them.

If they are proven to be innocent in a fair trial, then by all means let them continue to teach. Only then should they be allowed to be back in contact with students. It is just not wise to allow them to continue teaching at this time.

Remember roughly over a year ago, there was a Malaysian student, Nur Fitri Azmeer Nordin, 23, who was studying in the United Kingdom under a Mara loan and was arrested and convicted of having 30,000 child pornography images and videos.

He was sentenced to five years in prison but after negotiations between the Malaysian authorities and the UK, he was extradited back home where he was released as if nothing even happened.

The reason our local authorities gave for his quick ‘pardon’ was that he is a bright student (he was studying at Imperial College London) and is still young. Apparently, it wouldn’t be right to ruin his future just over a simple offence as having in possession of child pornography.

[Read the complete article at Malaysiakini.com]