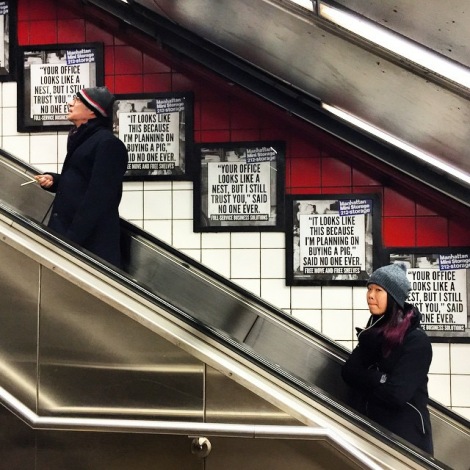 In the past 3 to 4 years, it seems that U.S. President Barrack Obama has fallen in love with the Southeast Asian region.

He has visited Malaysia twice, Singapore, the Philippines, Indonesia and most recently, even to Communist-controlled Vietnam.

One can make an assumption that Obama is here because he is trying to sweet talk all the countries here in to sign in to the TPPA (Trans-Pacific Partnership Agreement).

One of the biggest decision he and his administration have made was to lift the decades long arm embargo against Vietnam.

One of the reasons given in the past to Vietnam for the embargo to be lifted was for them to improve their human rights record.

Vietnam is known for being a one party authoritarian state and they have many oppressed dissidents and activists.

In fact, Obama said that during a scheduled meeting with Vietnamese civil society leaders and activists, several of them were barred from meeting him.

Doesn’t it seem strange that although a violation of human rights happened right under his nose and he acknowledged it, the lifting of the embargo still happened?

Sure, he did advise the Vietnamese government saying that being open and democratic would eventually lead to a better society and nation.

But hasn’t that been the message all this while? Or is the fact that having more military and weapon support closer to China is an advantage?

The Chinese government has already slammed the U.S.’ decision to lift the embargo on Vietnam.

To understand the context of the region a little bit better, China has been in dispute with several other countries for territory in the South China Sea.

There are five countries in dispute with China over islands in the sea, which includes Malaysia. The rest are Vietnam, Taiwan, Brunei and the Philippines.

The TPPA itself is already seen as a free trade agreement that is suppose to take on the giant economy that is China. And yes, the agreement excludes China.

China’s Global Times has reported that the U.S.’ strategy “embody the three nets that the U.S. is knitting around China – ideology, security, economy and trade”.

It’s funny how most wars are fought with actual weapons and arms that go off and kill people. Then there are those that are fought through political strategies.

It will be interesting to see how things will turn out.