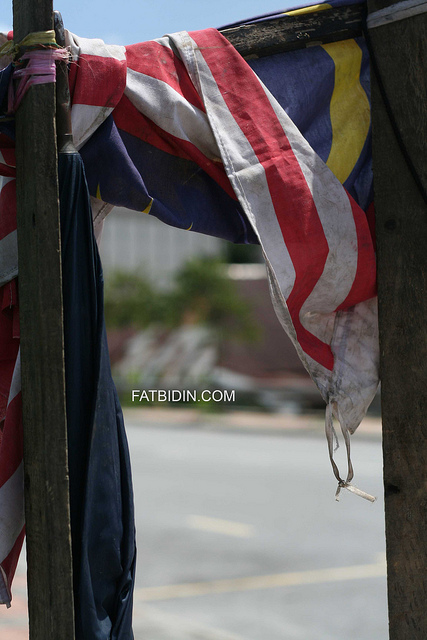 Now Malaysia has decided that they we will take the Rohingya and Bangladeshis stranded at sea in for refuge and assistance. So did Indonesia and Thailand (a bit later!).

Its a good and compassionate move although it came later than it should. It means that Malaysia is after all human and we will help those in need.

However it doesn’t mean that this will set the a precedence for cases like this and that the country will open it’s gates to anyone who come.

I have no problem with Malaysia receiving and accepting refugees. I would agree wholeheartedly even if we decide to be a signatory of the refugee convention.

However, it isn’t as simple as just saying we will now accept refugees. Before the country does that, we need to make sure to set up policies that will allow for refugees to be placed here.

First thing is that we as Malaysians need to change our perception that harbouring refugees would mean the increase in social problems.

Remember how our government decided to give refuge to Bosnians when the war broke out in the former Yugoslavia? Nothing negative came out of that, right?

That worked out well because the government thought things through properly and had a plan for when these people were accepted into the country.

I am also very happy that our foreign minister Datuk Seri Anifah Aman had made the decision to meet with the Myanmar government to voice our concern.

And by emphasising to them that we are the current chair of ASEAN and how concerned the rest of the ASEAN community is regarding the matter of the Rohingyas.

It is a first positive step to ensure that our regional collective isn’t just a lame duck that only exists to give government officials from several countries to enjoy expensive holidays together.

We also need to realise that Indonesia, Thailand and Malaysia agreeing to harbour the 7000 or so people stranded at sea is not a permanent solution to the problem.

This is only a short term fix to a problem that needs a two pronged approach – the short term, which is to address the immediate crisis, and the long term, to solve the oppression happening.

So let’s make sure that the motion is set to now solve the long term problem and that momentum will continue and not stop prematurely in this process.

I like the fact that when the people band together and voice our concern, the authorities listen and decide to do the right thing. And this is exactly what happened in this case.

Good job Malaysia and Malaysians in being a leader and taking the first positive steps to making a difference (even if it took a lot of pressure to finally do it!).

[This article originally appeared at The Malaysian Insider]